Designed by award winning children’s author Ali Sparkes (Frozen In Time, The Shapeshifter series, SWITCH and Car-Jacked), Scribe Tribe is a series of masterclasses designed for brilliant young writers – run in school holidays in public venues or in partnership with schools.

Ali has been going into schools to run workshops for nearly a decade - but in 2017 she decided she'd love to spend more time with kids who really really want to write. Unlike music, theatre and dance, there's not much out there for young writers - so Ali developed Scribe Tribe and launched it at Maidenhead Library in summer 2017. 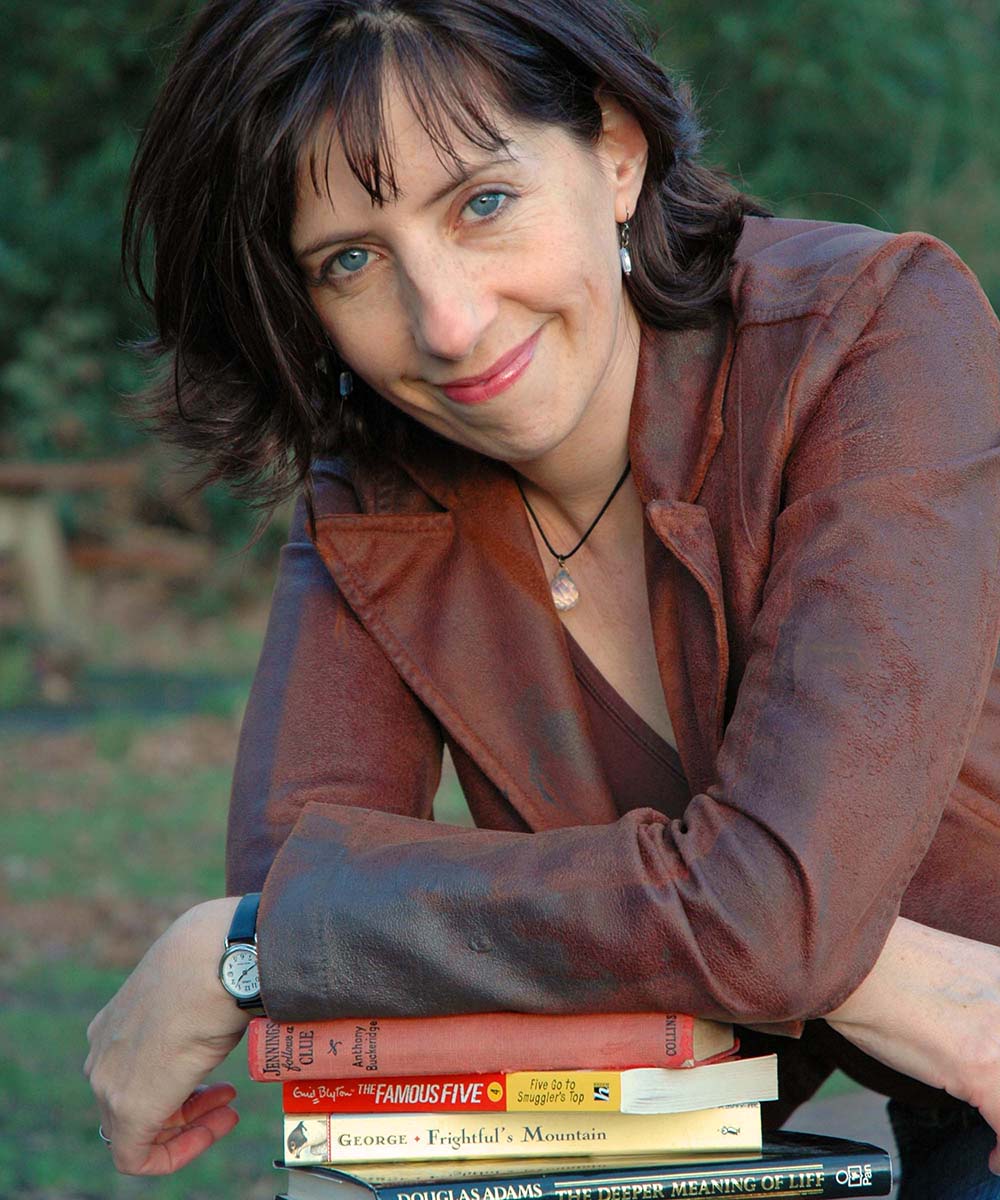 Ali is an author of more than 40 children's adventures - most of them published with Oxford Children's Books. Her first stand alone novel - Frozen In Time - was Blue Peter Book of the Year in 2010 and her more recent novel Car-Jacked has won five regional awards and been shortlisted for the UK's national Childen's Book Award. Starting out as a newspaper reporter and then a BBC broadcast journalist, Ali had a spell writing comedy for BBC Radio 4 before getting her first book deal and publishing her debut Shapeshifter series novel - Finding the Fox - in 2006.

Ali has been performing inspirational presentations and running fast paced, fun filled workshops for children in schools all over the UK and Europe for nearly a decade. A regular at Hay, Edinburgh and Cheltenham literary festivals, Ali loves nothing more than to mess with the minds of her audience... in a good way. In summer 2017 she embarked on her first ever independent course of masterclasses just for kids who LOVE to write. It was a BLAST!

With a heavy schedule of books to write and promote and schools and festivals to visit, Ali doesn't get the chance to do Scribe Tribe more than a few times a year. Suggestions of venues and young writers to fill them are welcome. Parents, teachers, librarians - please get in touch (below).

Masterclasses for writers aged 9 to 15.

Most courses will run across a week, 10am to 1pm – but this may vary. Venues and Scribe Tribe places will be confirmed when minimum attendance numbers are reached. So please don’t wait to get in touch to bag a place – numbers are key to the course going ahead!

Would you like to partner Ali for a Scribe Tribe course for the top writers at your school?
Would it work as part of an outreach scheme during the holidays?
Or are you seeking a post-Ofsted boost in literacy? Scribe Tribe in Class can be run during term time. 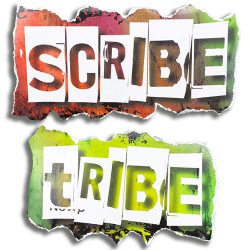 Bring Scribe Tribe to you!

Photos from our events for attendees only